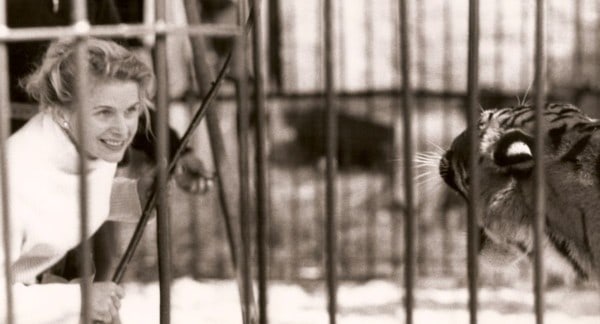 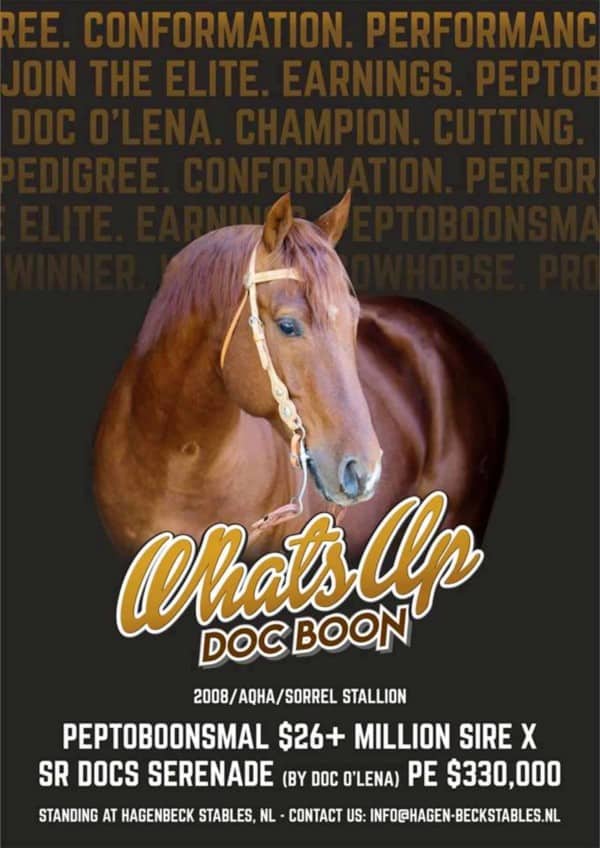 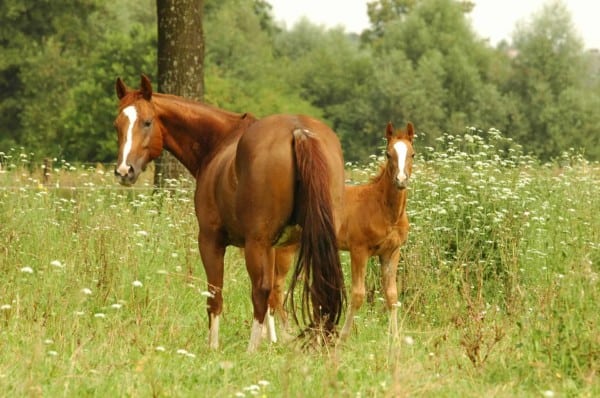 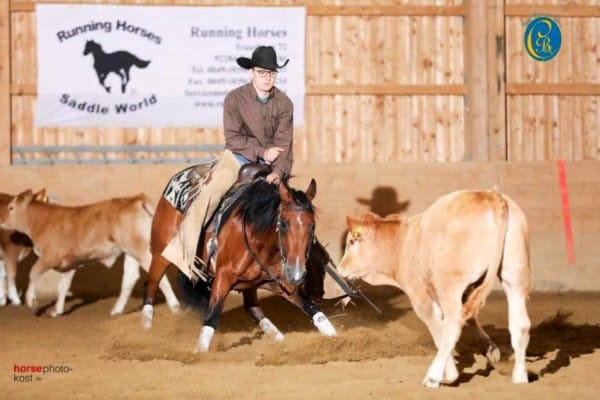 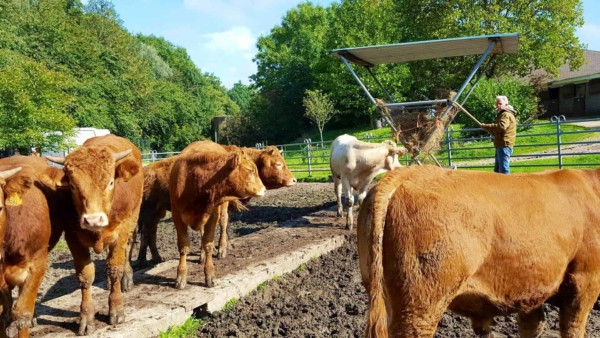 Hagenbeck - an ancient name with a long history in animals. The origins of Hagenbeck Stables go back to the early 20th century, to one of Europe's oldest and largest circus families and one of Europe's most successful wildlife training schools and zoos, serving clients such as MGM, Walt Disney and Siegfried & Roy - this is where Hagenbeck Stables founder and veterinarian, Sonja Hagenbeck, grew up and gained a love for animals.

Born into a world of circus lights, performers, lions and tigers, Sonja's path was paved from the very beginning. She became a veterinarian, opened her own clinic and founded Hagenbeck Stables, where she specialized in the selective breeding and training of American Quarter and PaintHorses. She also managed to become a very eminent horsewoman herself and won several Dutch and German cutting championships.

Not far behind, following in her footsteps, is Sonja's only son, Santino. He has been on the back of a horse for almost his entire life and has developed into a very successful rider. Santino is a seasoned rider and trainer who looks back on several championship titles in cutting and working cowhorse in the Netherlands, Germany and Luxembourg - having performed his first championship ride at the tender age of 14. Some of his early achievements at a young age included 1st place IDEXX Cutting Cup at Eurocheval 2014 and finalist open cutting NCHA at Americana 2013 and 2015, high point open first and second place of the Lowland Cutting Tour 2013, Bavarian Open Champion 2015.

Located in the southeast of The Netherlands, Hagenbeck Stables is just a stone's throw from the beautiful cities of Maastricht and Aachen. Specializing in the disciplines of cutting and reining, the Hagenbecks along with their dedicated and talented trainers and staff have produced several successful performance horses such as Sonitas Black Gold, Runaround Lena, Doc Cinc, HS Sonitas Smart Lena, HS Smart Moving Cat and Whats Up Doc Boon and have trained many riders to perfect their skills to become successful competitive showmen.

COME AND STAY AT HAGENBECK STABLES

Find out what Hagenbeck Stables can offer you

Jump into the Adventure 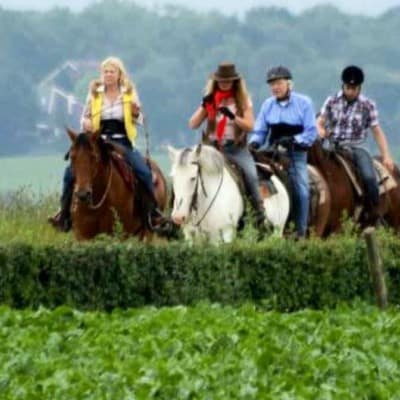 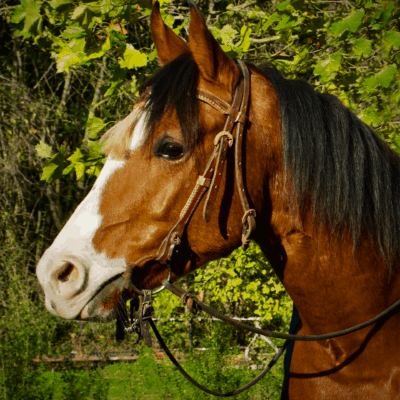 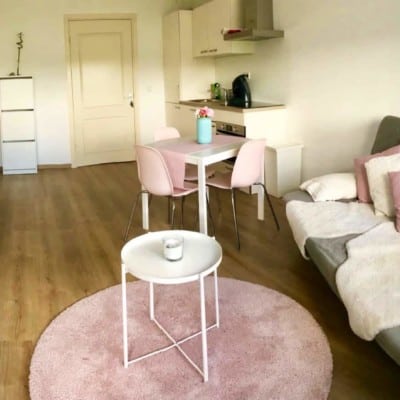 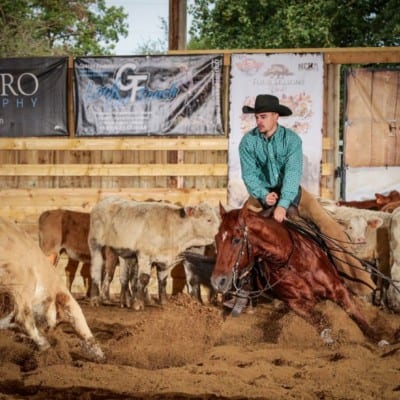 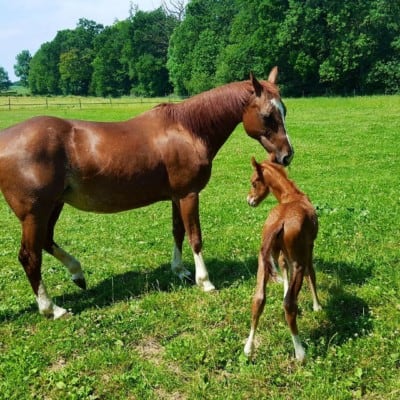 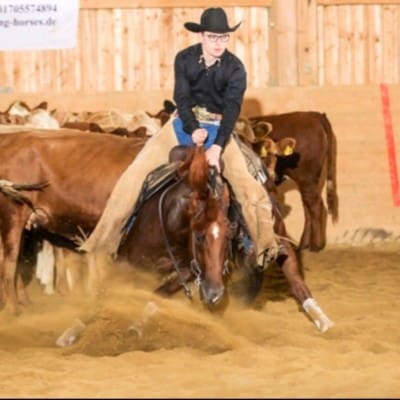 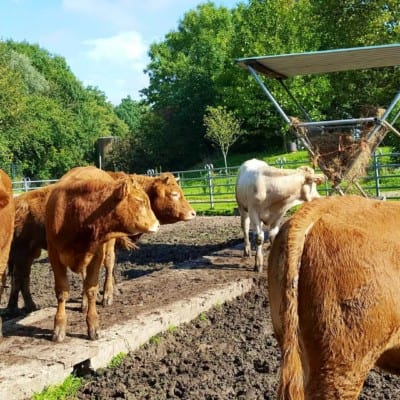 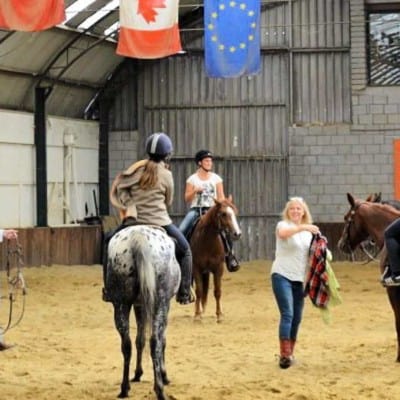 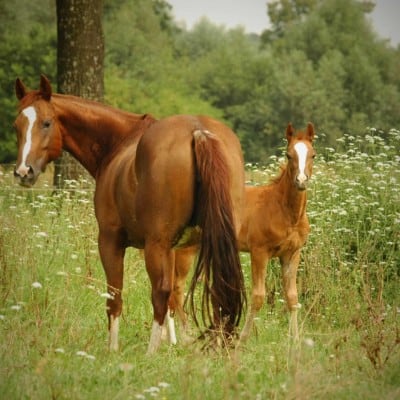 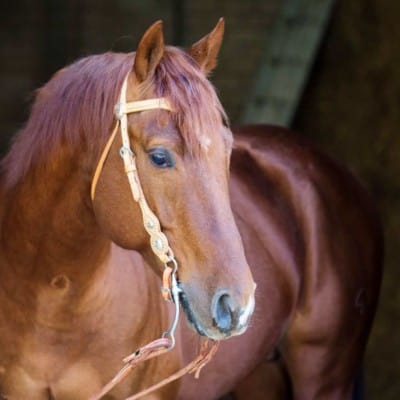 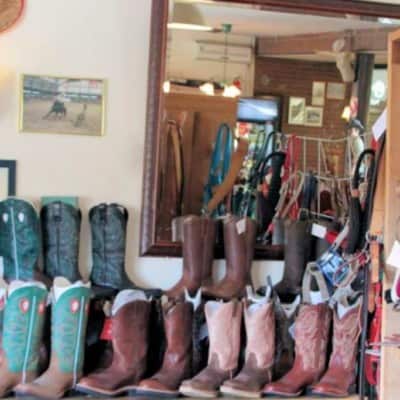 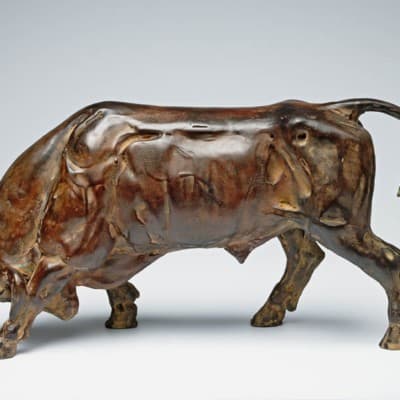